I thought it was about time to get a new post on here!  It's been busy, and I've been sending less exciting mail, some envelopes are downright boring-haha!  But mailing is the important part, right?  But there have been some fun ones.  Here's what I've mailed for January so far. 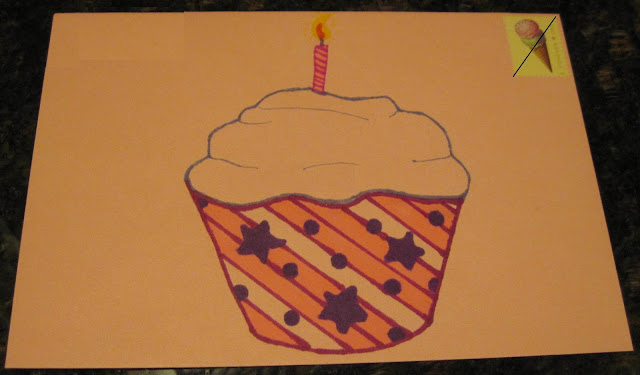 This was my favorite.  It was for my great aunt's birthday.  When I was growing up, she was probably from whom I got the most mail as a child.  So it's extra fun to send her mail.  The card had lots of cupcakes on it, and my sister had gotten me small cupcake cards, so I traced that card to make the cupcake on the front of this card's envelope.  Then used a ruler and stencil to add decorations and added a candle on top.  The address went in the "icing". 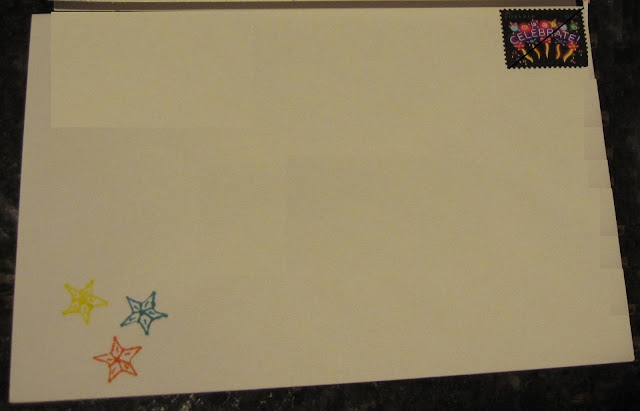 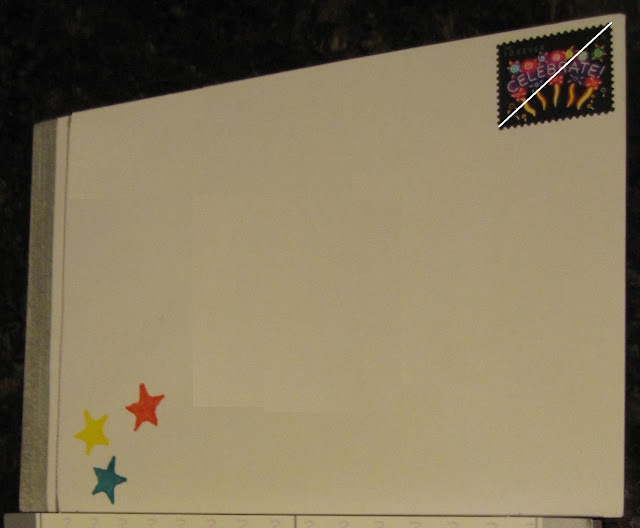 These are a couple of the New Year's card envelopes...they were technically sent in December, but since New Year's is in January, so I'm counting it! 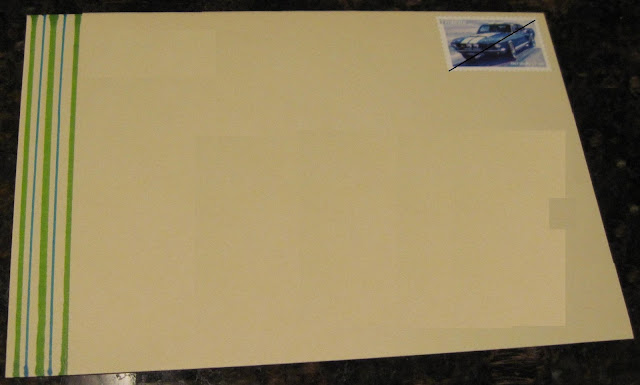 Finally, this is an envelope that went out today.  It was a real simple/quick decoration, a couple markers and a ruler, but it matched the card, and I think anything can make an envelope fun!

The name “Smiles Sent Saturday” denotes my hope these things I mailed made the people who got them smile.
Posted by Sarah at Saturday, January 13, 2018